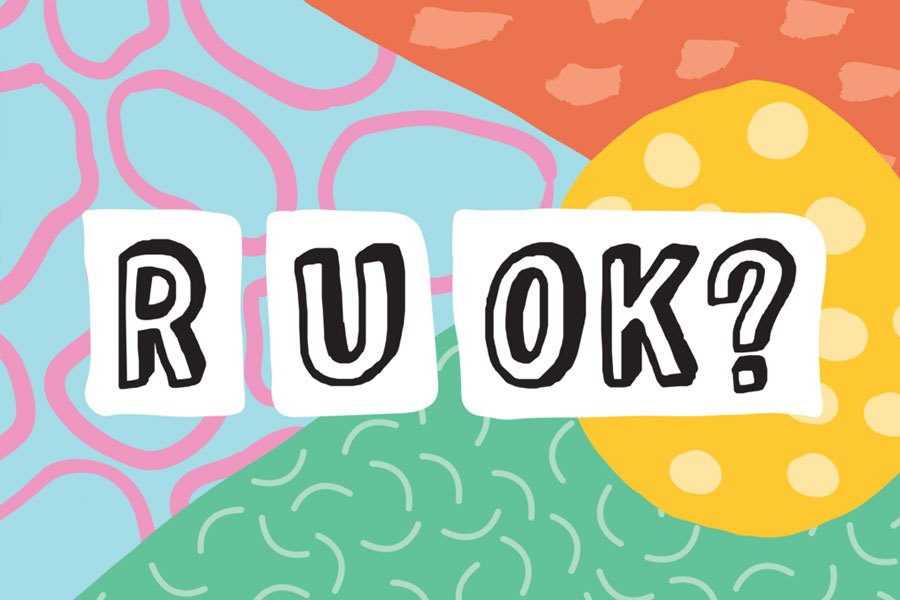 Graeme Cowan is a resilience expert, author, speaker and co-founder of the charity R U OK?

In his earlier career Graeme worked in senior leadership positions with Johnson & Johnson, Pfizer, and AT Kearney. In 2000 he went through a 5 year episode of depression that his psychiatrist described as the worst he had ever treated.He emerged from this crisis with a different view about how we can increase our resilience, mood, and performance.

He is described by the Australian Financial Review as a “workplace mental wellbeing expert”.

He is the author of 4 books, including the internationally acclaimed BACK FROM THE BRINK, which has a testimonial from the former UK Prime Minister Tony Blair, and which has just become a best seller in China.Graeme also helped to start the charity R U OK? in 2009, and remains an active Board Director.

In Part One of their interview, Peter talks to Graeme about the impact of mental health issues in the workplace, employee neglect and leading from the heart.

A few years ago, Google were on a quest to understand the secrets of their most effective teams. Code-named Project Aristotle - a tribute to Aristotle’s quote, "the whole is greater than the sum of its parts" (as the Google researchers believed employees can do more working together than alone) - the goal was to answer the question: “What makes a team effective at Google?”

The researchers found that what really mattered was less about who is on the team, and more about how the team worked together. They identified 5 key factors; the most important? Psychological safety.

In part two of Peter's chat with Graeme Cowan, he breaks down what psychological safety means and why it is imperative in the workplace. 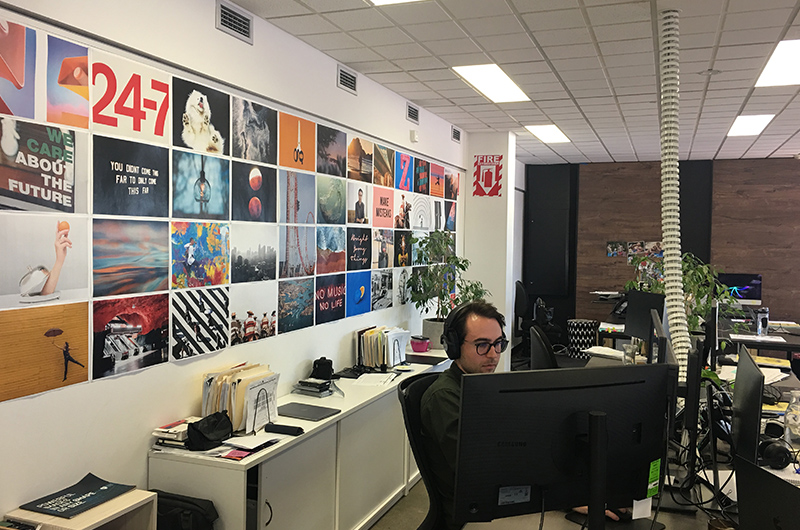 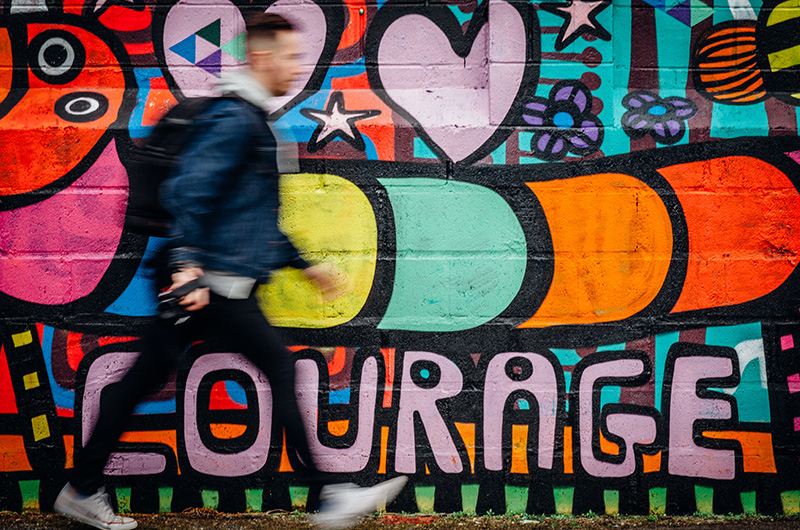 What is ‘VUCA’? - a military strategy for business leaders